Being treated with disrespect may have long-term negative consequences on people, especially teenagers who are more vulnerable than adults. That is why bullying should be treated as a serious issue as it is and should be prevented before it’s too late to react.

The statistics show that those who experience bullying while growing up are likely to suffer from anxiety and depression later in life, which unfortunately, may even lead to suicide.

Sadly, that was the fate of the 17-year-old boy named Kenneth Suttner who couldn’t put up with the way he was treated by his classmates and co-workers and took his own life. The tragic incident took place on December 21st when Kenny shot himself in the head after writing suicide notes to his family and friends.

After his loss, those close to him became aware of everything he had to cope with and how the negative words and comments of those who mocked him for his weight and his speech impediment hurt him to the core. 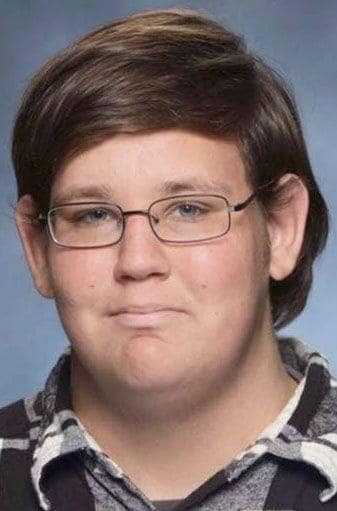 His family knew his action was a result of the bullying and they demanded justice for their boy and for every other person who is bullied on a daily basis.

After the authorities got involved in the case, charges were brought against Kenneth’s 21-year-old supervisor Harley Branham at the Dairy Queen in Howard County, Missouri.

Allegedly, she would force Kenny to clean the floor while lying on his stomach and do other horrible things to him. She seemed to enjoy making this boy’s life a real hell. 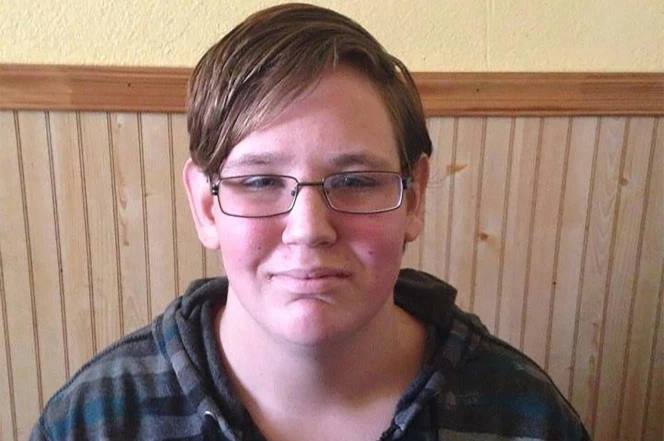 Kenneth’s co-workers, among which Allison Bennett, testified of all the things the supervisor did to him. She once threw a cheeseburger at his face and ridiculed him every second of every day.

The jury ruled that Kenneth’s death was caused by involuntary manslaughter and found Harley Branham guilty. 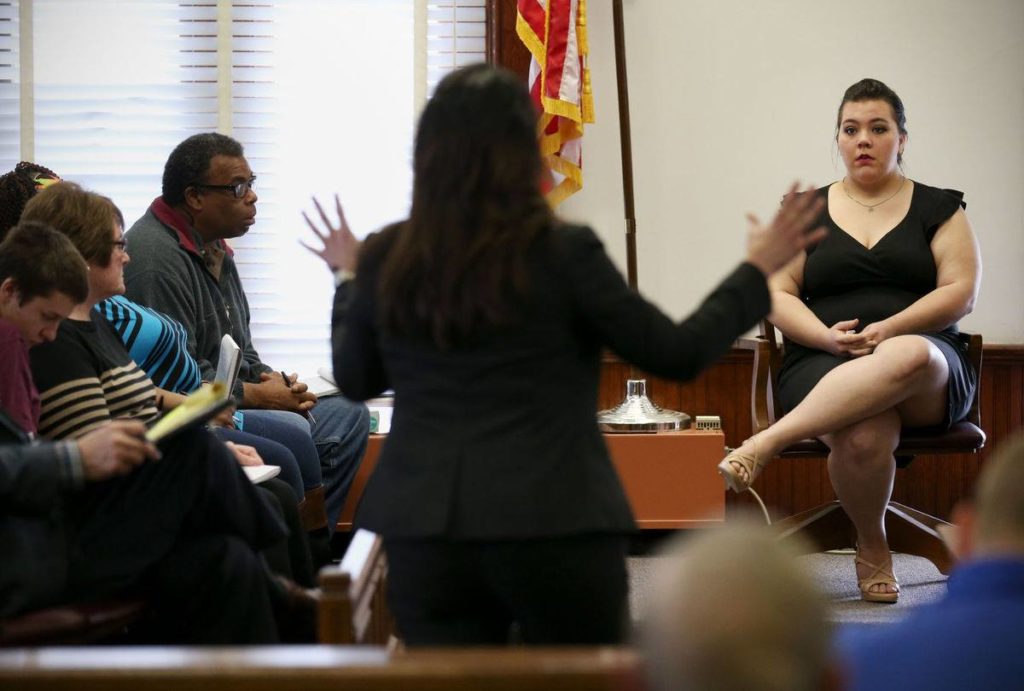 The family regarded the jury’s decision as “Justice for Kenny” and they want their son’s story to be spread in order for similar tragedies to be prevented from happening in the future.

The Suttners claim how the school allowed classmates to mock and bully Kenny and did nothing to prevent it, although they were aware the teen had mental and physical disabilities. They also believed that Dairy Queen was negligent in training its employees.

Parents, as well as teachers and educators, should take bullying more seriously and do their best to prevent any from happening.

If you believe your children are victims speak to them and remind them that there is always a way out.

If your child is the bully, go an extra mile and teach them of how their rude behavior may affect the life of others.

We have to fight against this ‘phenomena’ together and prevent others to share Kenny’s fate.