Some people aren’t fond of spiders, others have a problem with needles and for a lot of people – it’s heights! For those people, the Chesapeake Bay Bridge is something they wish they could avoid!

This bridge reaches nearly 200 feet high at its tallest point and spans more than four miles in length! This isn’t your usual bridge from an engineering and architecture standpoint, either. 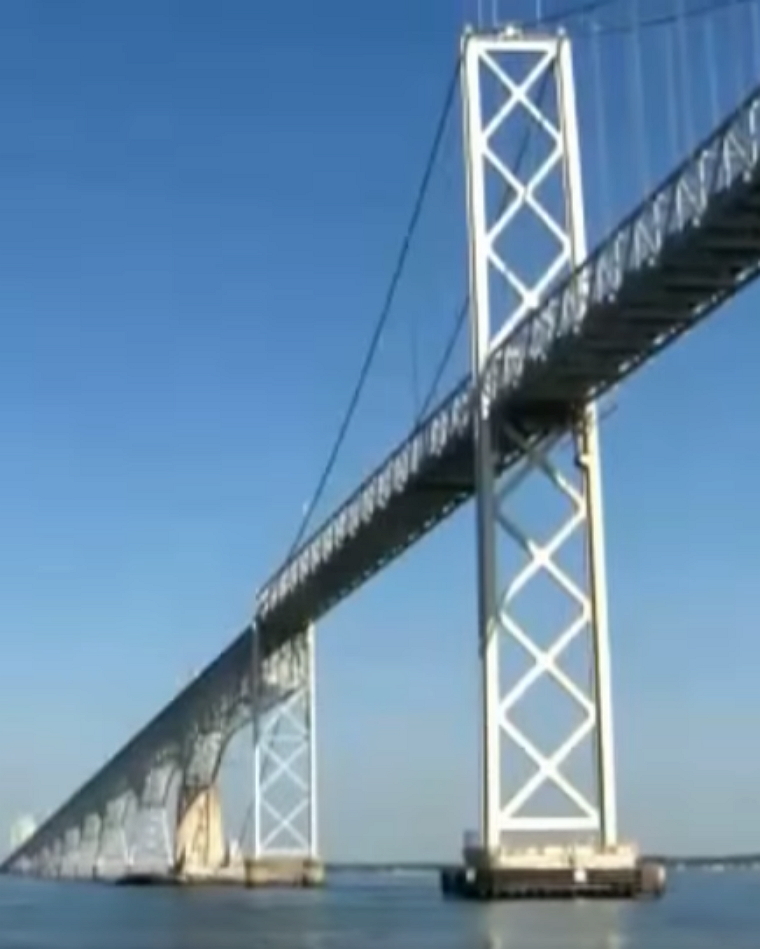 WTOP News explains why the Chesapeake Bay Bridge was such a wonder when it was created and why it remains to be today. It said, “In 1947, the General Assembly, under the leadership of Governor Lane, passed legislation to begin bridge construction.”

According to WTOP News, construction on the bridge began in 1949 and opened to traffic on July 30, 1952. The construction cost was $45 million and at that time, it was the longest continuous over-water steel structure and third longest bridge in the world. 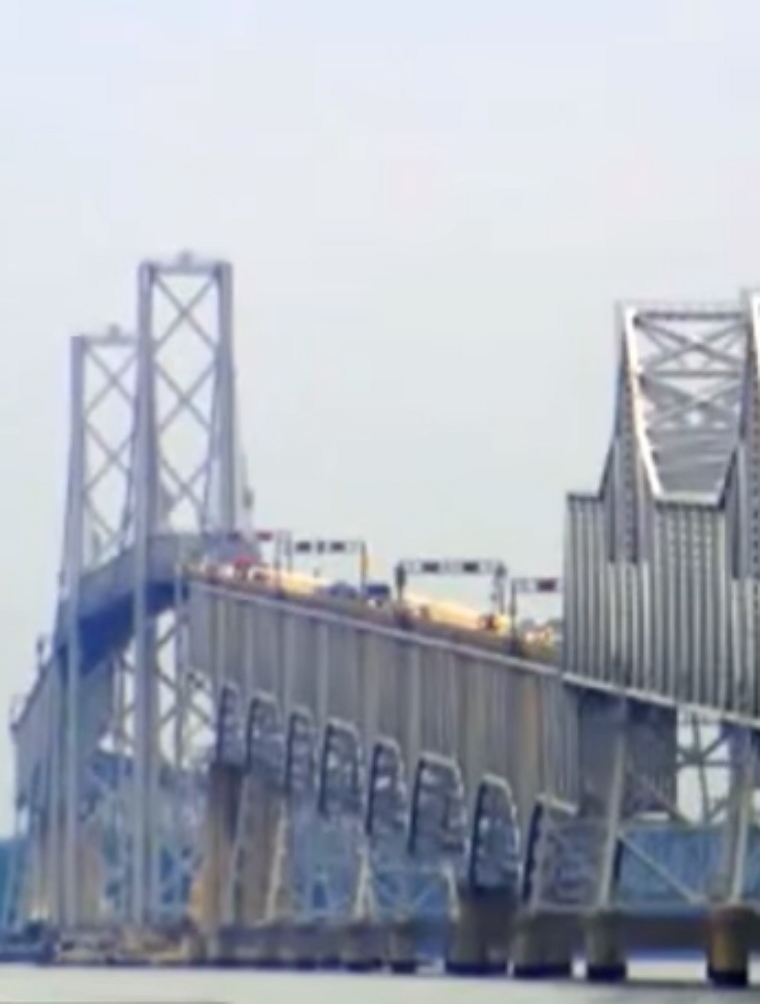 The Bay Bridge stands 186 feet high at its highest point – high enough to accommodate ocean-going vessels and ships – and to “give passengers a bird’s eye view of some beautiful scenery.”

This means a massive ship can pass under the bridge while you’re driving over it! If that doesn’t give you the chills, you’re braver than most! 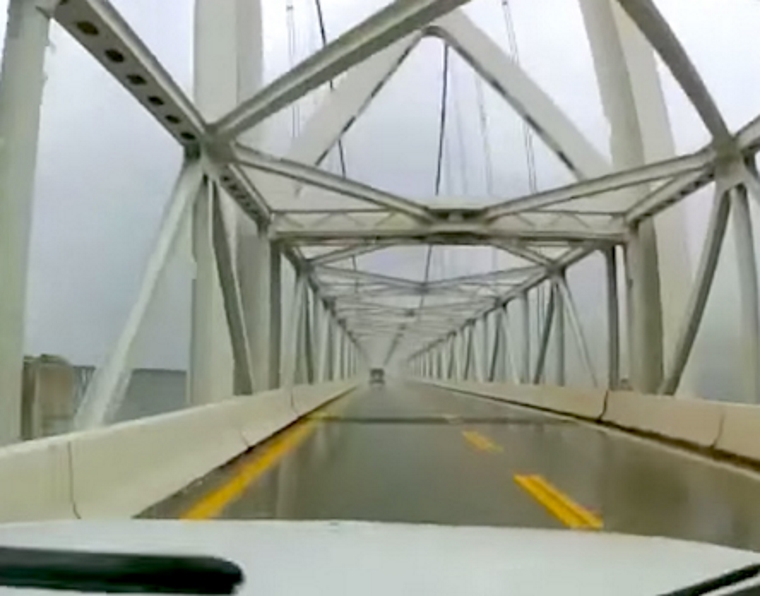 Many motorists traverse the bridge daily. It connects the state’s rural Eastern Shore region with the urban Western Shore.

Not surprisingly, there are people who must rely on a special service to drive them across the bridge every day to and from work. They have an intense fear of bridges that has only been heightened by this particular bridge. 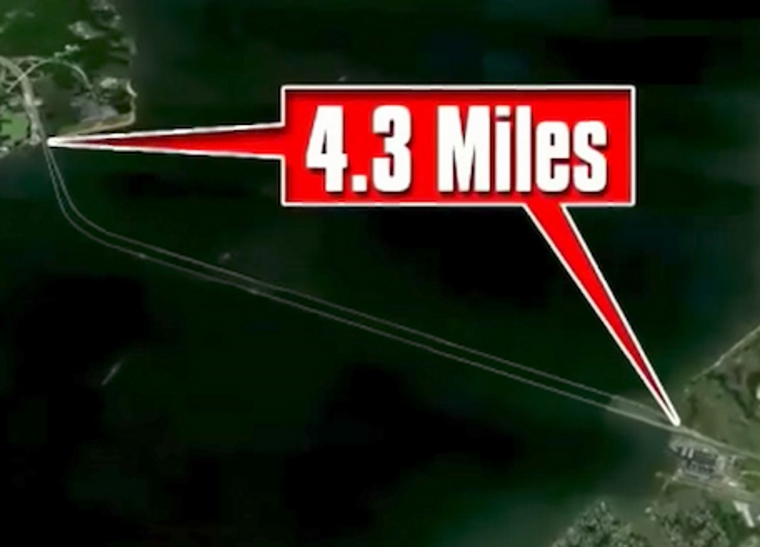 A psychologist rode along with some individuals who couldn’t tolerate the ride. Inside Edition joined in and recorded their panicky ride across this big bridge.

Some said it doesn’t help that the weather can change at a moment’s notice and make the ride scary. Waves can lap up against the bridge and make it a harrowing ride.

Would you ever cross the Chesapeake Bay Bridge? Is it the height or length spanning the water that bothers you most?

Take a peek at this sky-high bridge for yourself in the video below.