Those who have experienced low blood sugar due to diabetes knows how terrifying the experience can be, and how quickly things can go from bad, to worse.

Rebecca Boening, a retired police officer from Amarillo, Texas, has been managing her diabetes for many years, but she was still caught off guard last week, as she was driving down the interstate. Rebecca felt her blood sugar levels drop to a dangerously low level, and she knew she had to pull over and find a sugary snack as soon as she could.

She pulled into a Burger King restaurant at the next exit and started to place a food order, but by then, she was fading fast.

“As I stumbled through placing my order I mentioned to the voice on the speaker that I was diabetic and in need of food,” Rebecca stated on Facebook. “Low blood sugar makes it difficult to think or act.” 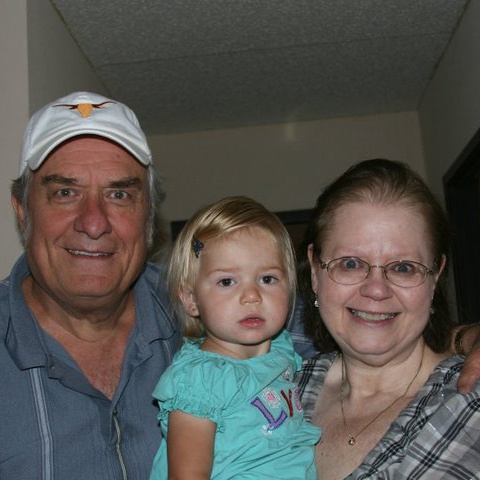 The next thing she knew, BK employee Tina Hardy came running out of the restaurant holding a small soft serve ice cream cone. She gave Rebecca the cone and instructed her to eat it right away.

Tina later explained that her husband also has diabetes, so she knew how dangerous the situation could become. She also knew just what she could do to help, and she didn’t hesitate to take action. 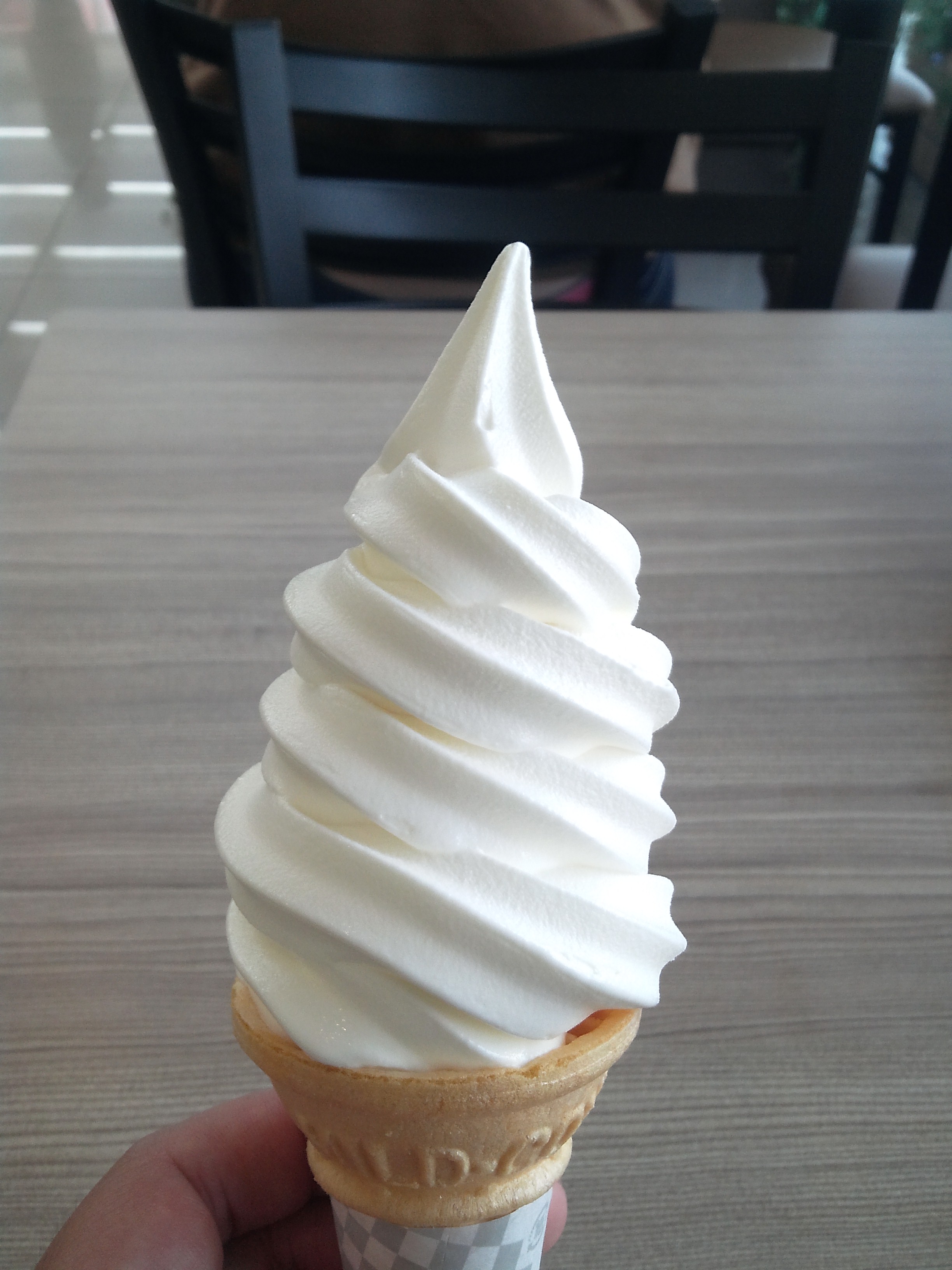 Tina later told Chron.com, “Her voice was shaky and she was slurring a little. She told me that she’s diabetic. After I told her the total, I made her ice cream and ran it out to her knowing she was in desperate need of the sugar.” 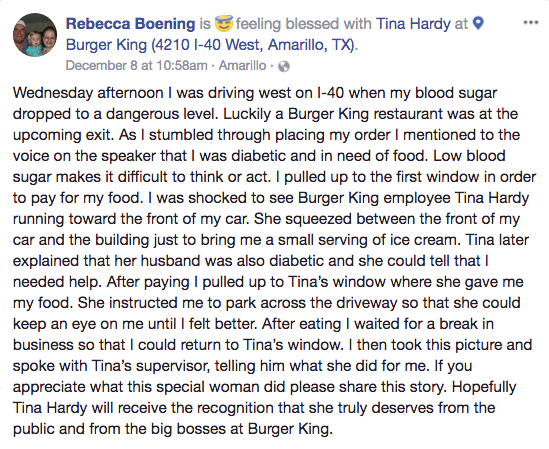 Tina even took her heroism a step further when she asked Rebecca to stick around after eating so that she could keep an eye on her. Once Rebecca had recovered, she spoke to Tina’s manager to offer her praise for the employee’s quick thinking and selfless actions. Rebecca even snapped a picture of Tina and shared it on Facebook, where she hopes the “big bosses” at Burger King will see it and give Tina the recognition she deserves.

The social media response has been overwhelmingly positive, with the message going viral, being shared over 222,000 times and counting!

Be sure to share this story to spread the word about Tina’s heroic and quick-thinking actions!