> Science has proven that eating chocolate makes you smarter

Chocolate-lovers everywhere are rejoicing after a new study revealed that eating chocolate may be good for you after all.

A study published in Frontiers In Nutrition found that there are many benefits to eating chocolate, including that it improves your memory and makes you smarter. 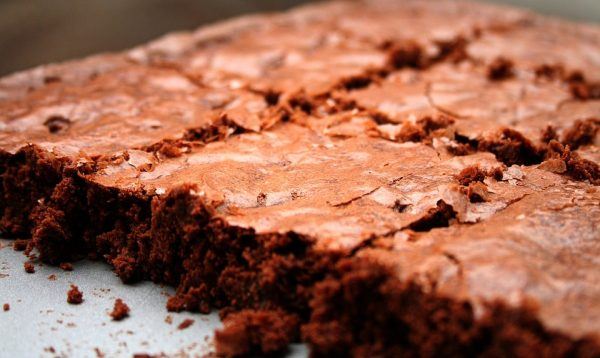 Carried out by a team of Italian scientists, they studied a wide range of literature on the effects of cocoa flavanols on different aspects of brain function. The researchers concluded that people who ate cocoa flavanols regularly had improved working memory as well as improved visual performance. 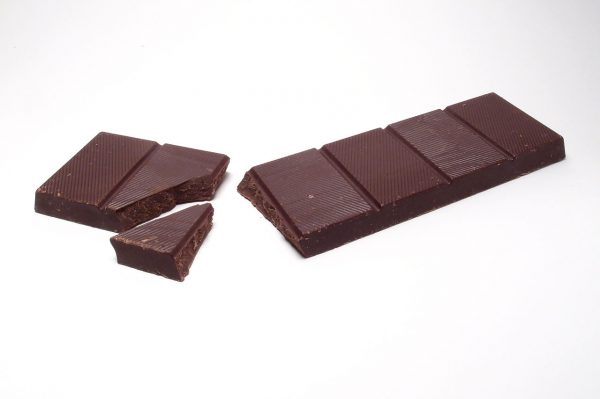 The scientists made sure to add that though eating chocolate candies is tasty, the added fat, milk and sugar will not be good for your body.

“There are potential side effects of eating cocoa and chocolate,” the scientists said. “Those are generally linked to the caloric value of chocolate, some inherent chemical compounds of the cocoa plant such as caffeine and theobromine, and a variety of additives we add to chocolate such as milk and sugar.”

However, the scientists also said that chocolate has various properties that speed up brain function.

“If you look at the underlying mechanism, the cocoa flavanols have beneficial effects for cardiovascular health and can increase cerebral blood volume in the dentate gyrus of the hippocampus,” the researchers said. “This structure is particularly affected by aging and therefore the potential source of age-related memory decline in humans.”

While more research on this is needed, it certainly comes as good news to all of us who love chocolate that it could have health benefits for us.