Those who have been around young minds they need to shape and prepare for the future know that teaching isn’t just about making students gather knowledge in certain subjects but more about being there for the kids, teach them about life, and never stop believing in their abilities of becoming great people and valuable members of the community.

One very special teacher proved once again that every student who has been part of her classroom will always be her kid. One day, as she was driving on the open highway, Keller Sutherland noticed a former student of hers pedaling on his bike. It was obvious the boy was in a hurry, which made her think he might be in trouble.

Cameron’s father is a diabetic who very often suffers episodes that leave him in a very bad shape. That day was one of those when he felt really bad and the only person around was the seven-year-old boy. He knew he had to act quickly so he rushed to the neighbors’ house for help, but they weren’t home. Cameron then though of calling 911 using his dad’s phone but it required a passcode.

The only thing he could think of was reaching to his grandma, who unfortunately lived five miles away. The boy didn’t hesitate a bit, so he quickly got on his bike and started riding as fast as he could. He didn’t consider the dangers of being on the open rode as the only thing on his mind was his father’s well-being. 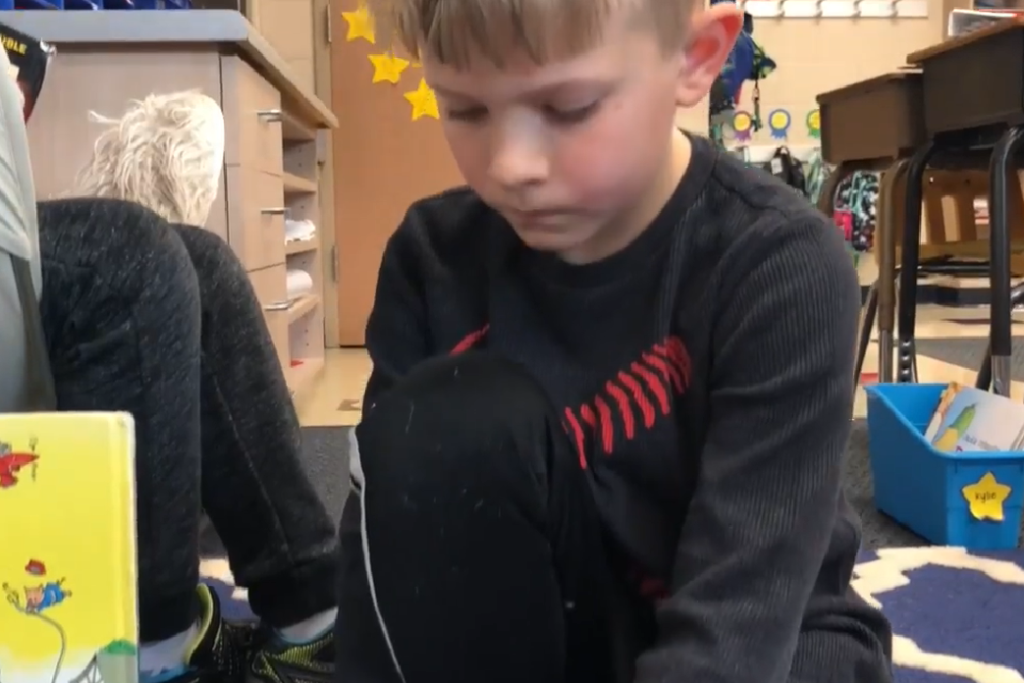 When Cameron’s teacher saw the boy, she got worried that something could happen to him so she turned her car around and reached for her former student. When she asked him why he was in a rush, the boy explained how he had to get help for his diabetic father. Keller, the Ellen Woodside Elementary School teacher, later told Greenville News:

“He was the bravest little boy I have ever seen.”

While the two were staying there on the road, two truckers pulled over and called 911. When the first-responders arrived, the teacher led them to Cameron’s house. They arrived just in time, because Cameron’s father’s condition was bad as he was laying in the bathroom unconscious. 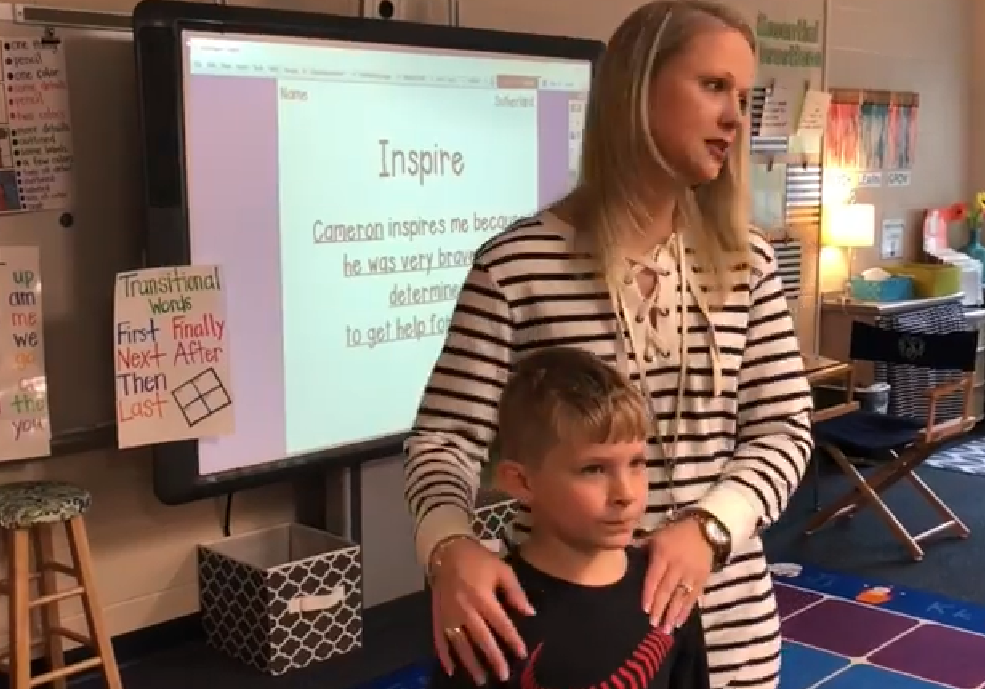 This brave boy saved his father’s life. So young and already a hero. The incident triggered many questions of how to make it easier and available for young kids to be able to make emergency calls when facing similar situations. The principal at Ellen Woodside Elementary School organized a seminar to teach the students how to use different types of phones to call 911.

Cameron’s mother thanked everyone who helped and said how her son knew everything was going to turn just fine once he saw his teacher, Mrs. Keller Sutherland.

It’s amazing how teachers go above and beyond for their students. The bond that is created during lesson time and the trust kids have in their teachers last for a lifetime.