In a historic victory for animal rights, Canada has banned the practice of keeping dolphins and whales in captivity. The bill was passed by the nation’s House of Commons and is currently awaiting “royal assent” from the Senate. However, it is now extremely likely that this will be passed.

Locals call Bill S-203, or The Ending the Captivity of Whales and Dolphins Act, the Free Willy Act. The famous family film sees an orca escape captivity where it is forced to perform tricks. And, now that is becoming a reality!

INCREDIBLE! Keeping whales and dolphins in captivity is going to be banned in Canada! Legislation that bans keeping whales, dolphins, and porpoises in captivity for entertainment has just passed through Canadian Parliament. This is truly an historic victory! 🐳🐬 #cdnpoli #S203 pic.twitter.com/fZUD6gkRyg

It is well-known that dolphins and whales travel for hundreds of miles a day and migrate across huge oceans. But, when kept in an enclosure they can’t do this. However big the tank is, an aquarium cannot simulate the ocean. As such, an enclosure at an aquarium has a big impact on their mental and physical health. Many studies have shown that these porpoises are simply unsuitable to be kept in captivity. But that is all due to change.

“The passage of Bill S-203 is a watershed moment in the protection of marine animals and a victory for all Canadians,” Rebecca Aldworth, executive director of the Humane Society International/Canada, said in a statement. “Whales and dolphins don’t belong in tanks, and the inherent suffering these highly social and intelligent animals endure in intensive confinement can no longer be tolerated. We congratulate the sponsors of this bill and the Canadian government for showing strong leadership in responding to public will and sound science on this critical issue.” 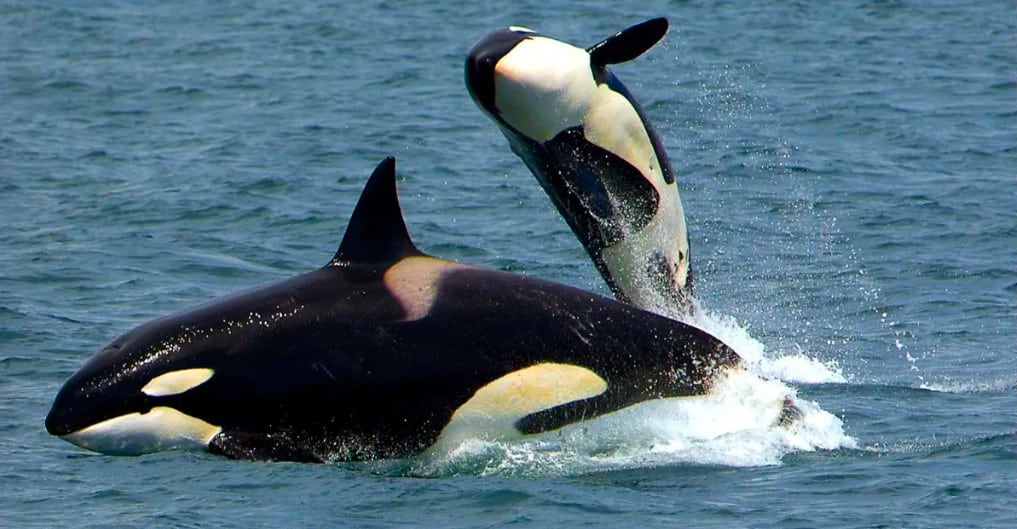 However, there are a few exceptions in the bill. Firstly, is for scientific studies. This means that legitimate research and rehabilitation centers can continue doing their good work. But, this is only as long as they don’t breed the animals or use them for entertainment.

The other exception is for Vancouver Aquarium and Marineland in Niagara Falls. These are the two facilities in Canada currently housing dolphins and whales for entertainment. They can continue to keep these animals, but may not breed them or purchase new animals.

What do you make of this new bill? Let us know in the comments, and share with your family and friends.