It may look odd when your cat or dog presses its head against the wall. But if they do it frequently, it could be reason to pay attention. You’d better not ignore this sign, and take your pet straight to the vet, because head pressing may be an indication of a damaged nervous system.

Pets have their own way of expressing their emotions. Sometimes they hide under a table or a chair, and sometimes they snuggle. But here, we’ll explain why an animal may press its head against the wall, which is abnormal behavior termed “head pressing.” 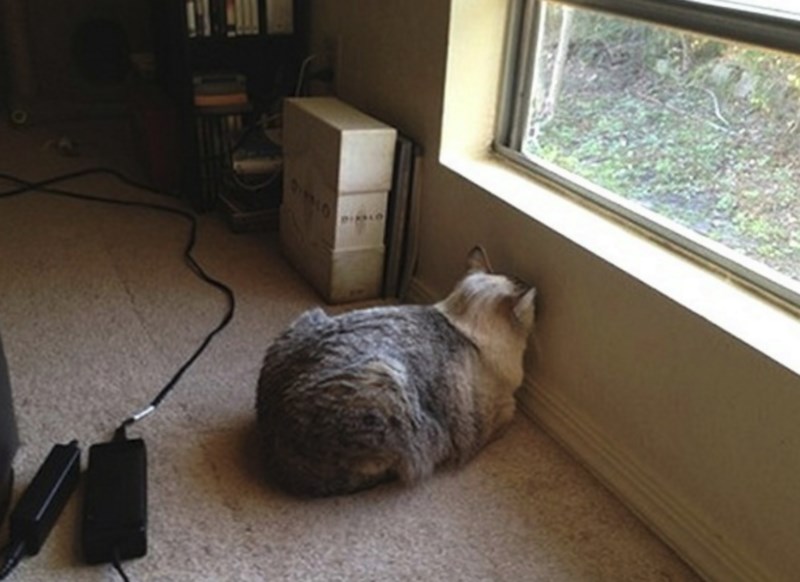 You don’t need to panic if your pet does this once in a while, it may just be releasing some emotion. However, what you’d need to look out for is if you see a pattern of this type of behavior.

According to Pet MD, head pressing is “a condition characterized by the compulsive act of pressing the head against a wall or other object for no apparent reason.” 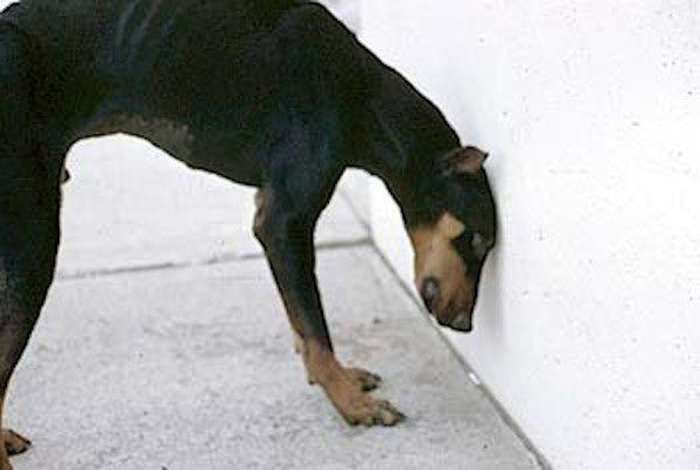 There are several reasons that can cause head pressing:

Brain tumor—When a brain tumor expands, it can damage the nervous system, which can cause a pet to press its head against the wall.

Head trauma—If an animal receives a blow to the head, it can cause head trauma or concussion. It may press its head against a wall to relieve pain or pressure from the trauma.

Salt imbalance—Water cannot move effectively through the body if there’s an imbalance of sodium. So consuming too much or too little salt can make your pet dehydrated. It will result in swelling in the brain and seizures, which could be a reason for head pressing.

Rabies or fungal infection—Infections of the nervous system can cause head pressing. Rabies, a medical emergency, can be fatal.

Parasites—When pets are outdoors, they can pick up parasites such as fleas, ticks, and worms. Ticks especially can cause neurological problems and damage the nervous system through diseases like lyme and rocky mountain spotted fever.

Treatment varies according to the severity of the issue. But if you find your pet exhibiting this kind of behavior, you’d better take it to a vet as soon as possible to prevent things from getting too serious.