In 2014, a little boy named Keith Pierce celebrated his 10th birthday. He ate cake, laughed with his friends and opened presents. His loved ones describe him as energetic and athletic — and though he was only in fourth grade in his hometown of Three Forks, Montana, Keith was already showing promise as a star football player and wrestler.

But one month after his birthday celebration, Keith began experiencing swelling in one of his legs. His parents brought him to see a doctor several times, but his condition only worsened.

After noticing a strange round marking on Keith’s leg, the doctors ruled out cancer. 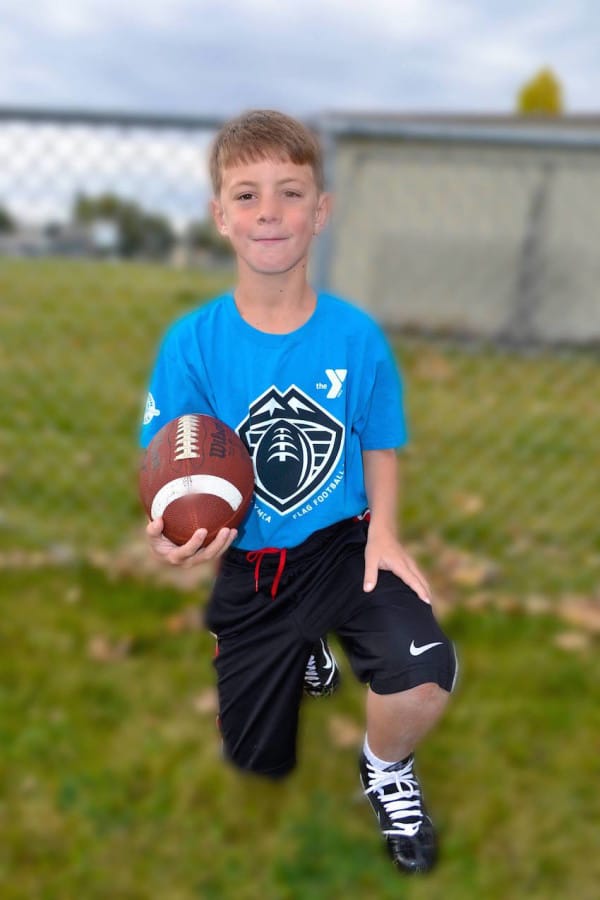 Back in the fall of 2014, Keith was a talented football player, fourth-grader and loving brother to three siblings.

He was a happy and healthy child, but one day, Keith noticed his leg was swelling up. 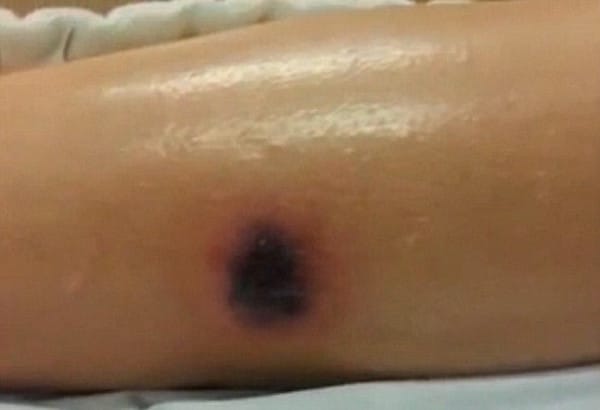 One week later, after several trips to the doctor, Keith’s leg started hurting him and his parents rushed him to the emergency room.

Keith had a strange dark, round mark on his leg where the swelling was located. “I saw what appeared to be a set of fang marks,” Keith’s mother, Mandy, told LittleThings. “I tried to tell them that it was a spider bite.”

But Mandy says the doctors were so concerned that the marking on Keith’s leg was cancer that they all but ignored the idea that it could be a spider bite.

The forensic examination ruled that the cause of his death was severe sepsis due to complications of a spider bite. Sepsis is a poisoning of the blood, and in Keith’s case, his sepsis was caused by the bite of a brown recluse spider.

“Keith passed away less than 24 hours later — one month and four days after his 10th birthday,” Mandy says.

Aside from the black widow, the brown recluse spider is the only other spider with medically significant venom in North America.

These deadly spiders are widespread across the country and are most prevalent in Kansas, Oklahoma, Texas, Louisiana, Arkansas, Missouri, Mississippi, Alabama and parts of Georgia, Tennessee, Kentucky, Ohio, Indiana, Illinois, Iowa and Nebraska.

According to NBC Montana, there are precautions you can take to avoid spider bites, such as wearing long sleeves, long pants and socks, and being particularly careful if you work or have worked  outside with lumber piles or dark areas where spiders live.

If you’ve been bitten, wash the wound with hot, soapy water and then place a cold and damp compress on top. If the bite becomes painful or you begin to experience sickness, contact your health care provider immediately.

The three photographs above were taken by Branson’s mother who documented the bite’s progression.

Keith’s family created a Facebook page to honor his life.

A fundraiser was organized to support his grieving family, which raised over $10,000.